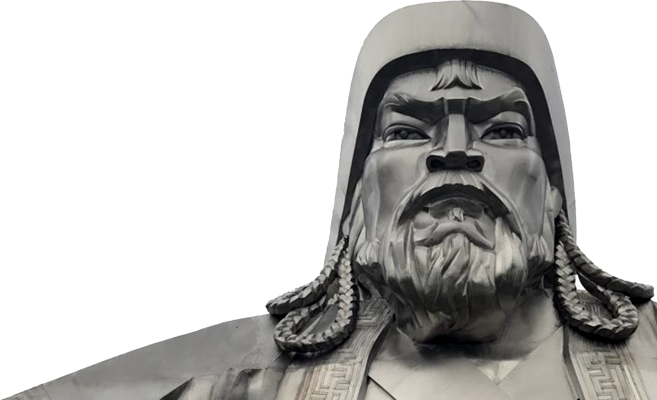 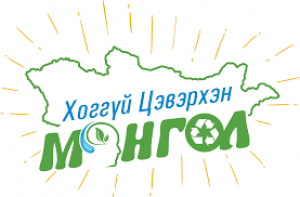 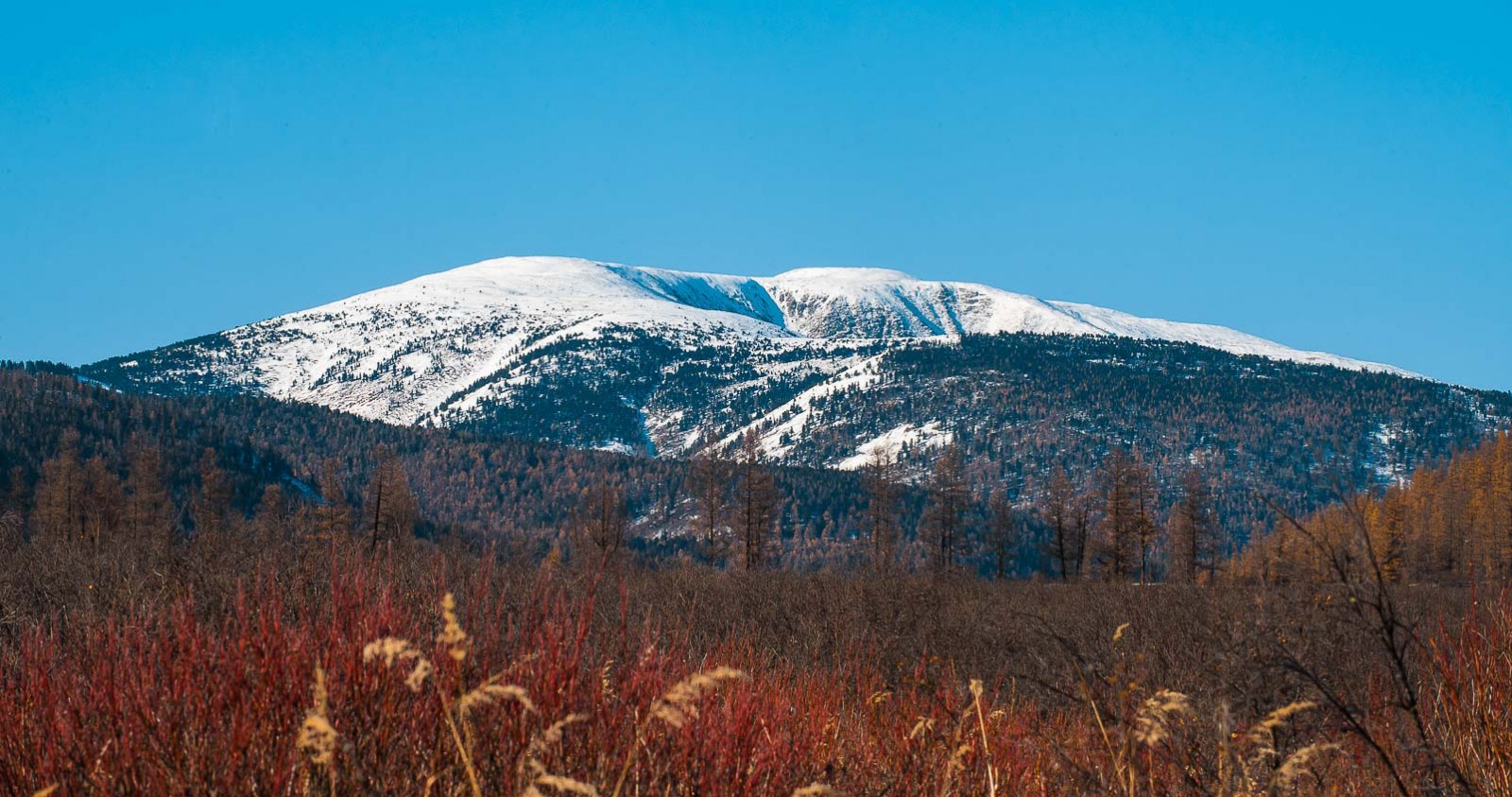 Burkhan Khaldun: Temuujin survived thanks to this mountain when he escaped from Gurvan Merged for several times in his childhood. When he arrived from the mountain he ordered to worship it for all generations. For him who was worshipper of shamanism the mountain was not only great cliffs, swamps and taiga he believed that it had sacred spirit. There fore, the shrine of Burkhan Khaldun is at the foot of it but not on the top. Because people believe that there is a burial of dignitaries so it must be kept in secret and it is forbidden to climb the mountain. Burkhan Khaldun is one of four state worshipped mountains, therefore, black emblem of national is worshipped and celebrated at the level of the nation. 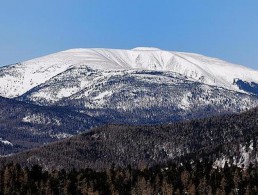 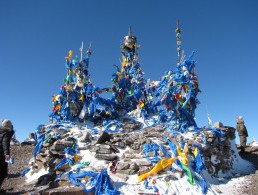 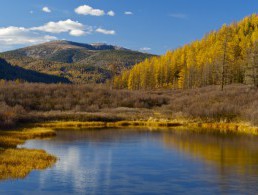 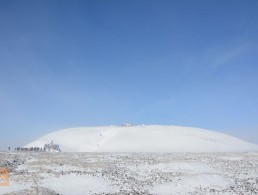 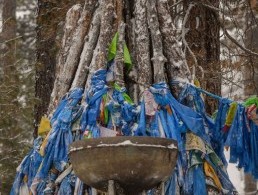 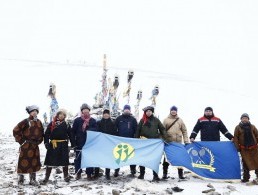